Subscribe to Our Newsletter
By fearfuldogsPublished On: March 18th, 2012 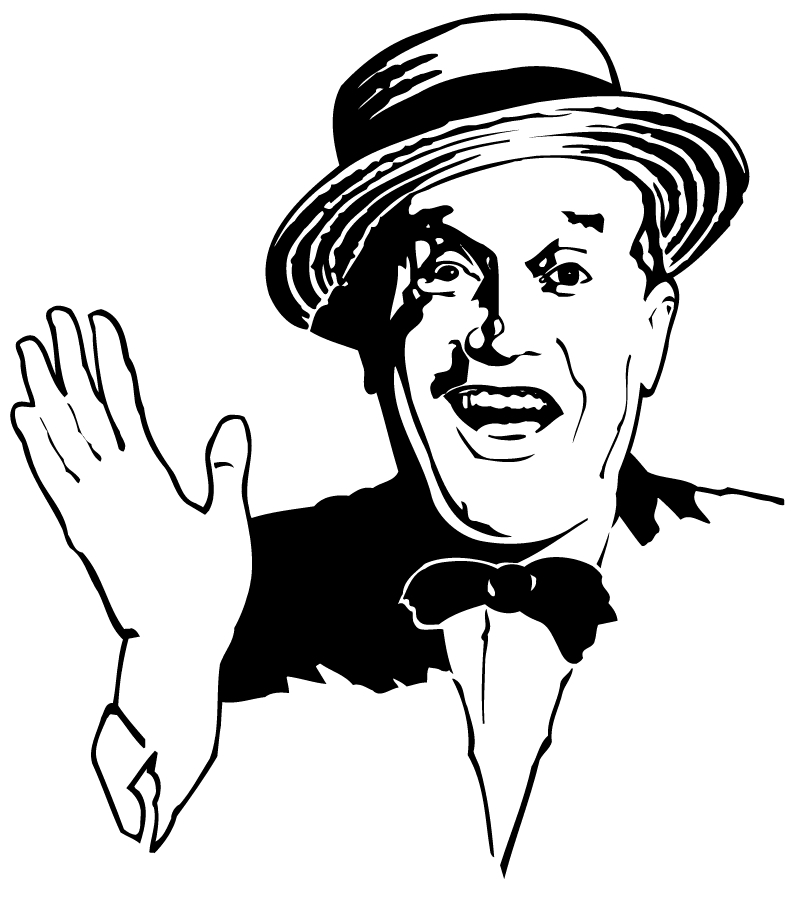 A common misunderstanding about ways to work with dogs who are fearful is that we can show them that they don’t have any reason to be afraid of something. We think of it like this (you can replace anything that might scare a dog for the ‘man with hat’).

If the dog sees ‘man with hat’ frequently enough surely they will be able to put 2 and 2 together and come to realize that ‘nothing bad happens’. When the scary thing isn’t all that scary, producing more of a ‘oh dear you startled me’ kind of response, the dog may do the math. But when the fear response equals one in which deals are being made with god, it’s less likely they’ll be able to do so. One has to be able to think and reason in order to bother with math.

What if we are able to insinuate something between the ‘sees man with hat’ and the ‘feels fear’ sequence? Something like a chunk of cheese perhaps. It’s a good idea, and again can work so long as the intensity of the fear is low enough. But what we are learning about how brains ‘process’ scary events shows us why it doesn’t work as often as we need it to.

With the invention of awesome medical devices like the fMRI researchers are able to watch brains in action. Even before we had the capability of doing this, how brains experience fear has been debated. The ‘sees man with hat-feels fear’ sequence was under question. What researchers have found is that the sequence looks more like this-

It’s happens to you too. There’s that creepy feeling that someone is looking at you and you glance around the subway car and catch someone quickly averting their eyes. There’s the person at the office who you don’t like, for no discernible reason, and cringe whenever you see them coming toward you. How about those situations in which you always knew something wasn’t right but didn’t do anything until it went wrong.

It turns out that before the part of our brain which defines what it is we are seeing is able to do so, in effect before we even see it, our amygdala has already sent our bodies the signal to ‘feel’ something. Our heart rate increases, our skin crawls, our stomachs clench. When our brains finally see what our amygdala already knew about, our body is giving the order about how to ‘think’ about it. And when we’re talking about fear inducing triggers, it’s bad! And again, depending on the intensity of the response, we may or may not be able to talk ourselves out of the bad feeling. The problem with our dogs is that they can’t talk themselves out of it, and we can’t either.

When we repeatedly expose our dogs to things that scare them we are often only reaffirming for them, it’s bad, because that is what their body is telling them. When we attempt to use desensitization and counter conditioning to change how our dogs feel we do not want the positive thing we are using to change their mind to predict the scary thing. If you’ve ever used a chunk of meat to lure a dog into the bathtub you know how this ends. The next time you want to give your dog a bath and pull out the meat the dog heads the other direction. And for this reason DS/CC often don’t work with seriously scared dogs because by the time we offer the dog the good thing, the bad thing- fear– has already happened.

Trainers and anyone who calls themselves a ‘rehabber’ of dogs with fear based behavior challenges must understand the implications of this and how it will effect the way they work with a dog. If all it took was to repeatedly expose a dog to a trigger to fix them I doubt there would be as many dogs as there are being relinquished to shelters and rescues because of behavioral issues, which is a leading cause of abandonment. It’s the method of choice of many inexperienced, arrogant or flat out mean, trainers and owners. It would have worked already. It hasn’t. Move on.