Subscribe to Our Newsletter
By fearfuldogsPublished On: July 30th, 2012 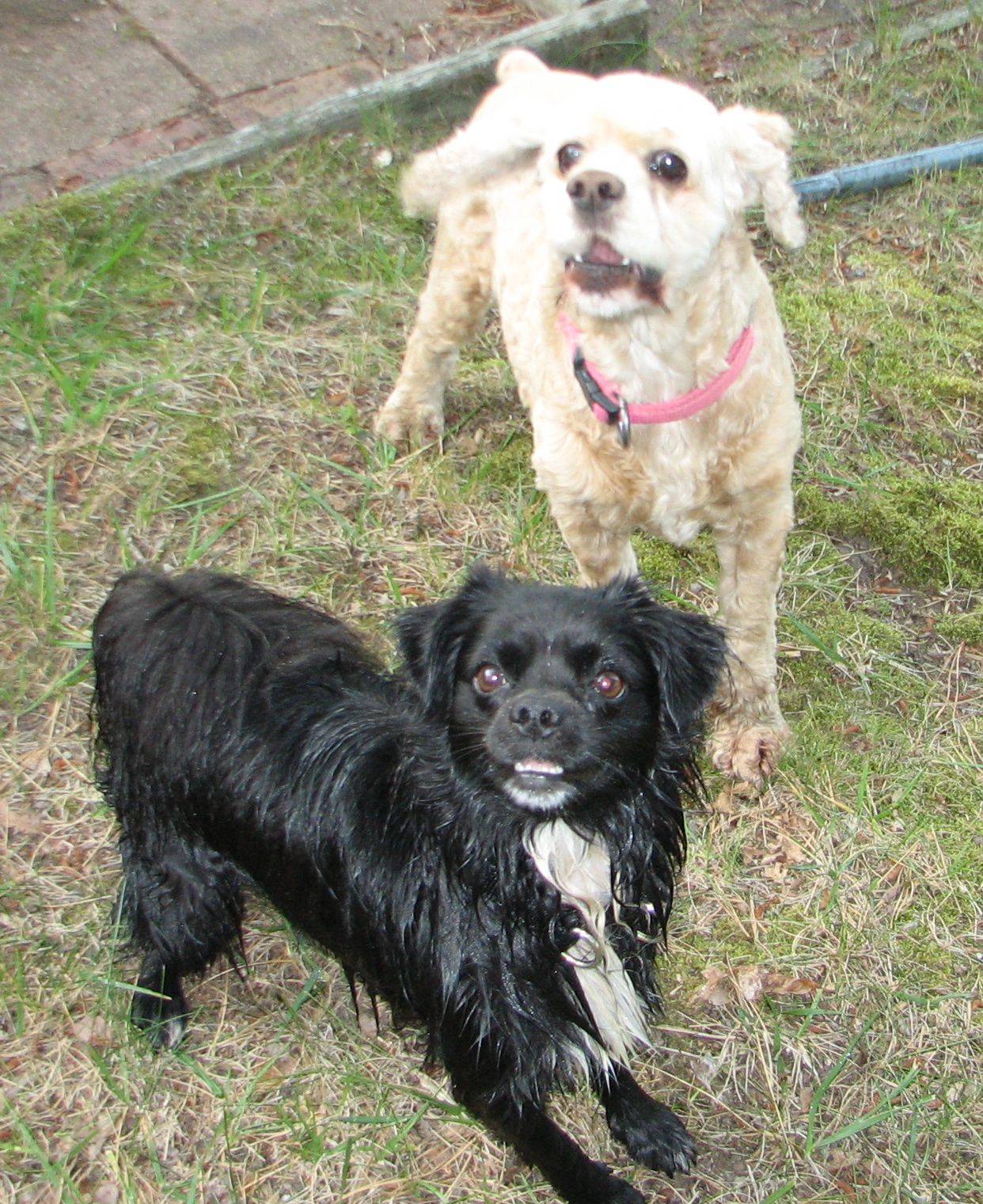 As smart as we humans consider ourselves to be, we can be remarkably short-sighted or inconsiderate of the effects of our beliefs or actions. Antibiotics have saved countless lives and I consider myself among the lucky in history to have lived in an age during which we have access to them. But we have also learned that unless we use them judiciously, the fall out of resistant bacteria is very real and can be deadly. Yet for many, including, surprisingly, doctors, they continue to be misused.

When I meet trainers or dogs owners who believe that dogs need to be dominated in order to be appropriate pets I rarely doubt that they enjoy having dogs in their lives. However the perpetuation of the myth that dogs need to be ‘shown their place’ in the household pack hierarchy may have had serious consequences for breeds of dogs some trainers and advocates have specifically targeted for image improvement. This impact goes beyond the routine effect on a dog who has been ‘dominated’ displaying increased fear and aggression. That alone should be enough to reconsider the practice.

Touting the concept that dogs are inclined to seek a higher status in their relationships with people, including displaying aggression to do it, is scary. Growling, used by dogs to indicate that they want to maintain or increase their personal space, which may include food, locations or toys, is upsetting enough that many pet owners and trainers will punish a dog for it. It scares us. It scares us even more if we believe that it is a rung on the ladder up to domination. ‘Nip it in the bud’ is the tactic employed by many, and can have unintended consequences. Stopping growling does not necessarily stop the preference the dog has for being left alone, anymore than if I was punished for asking the fellow standing next to me on the subway to stop touching me, means I welcome his behavior because I’m afraid to speak up about it.

As sophisticated as humans are we are still ‘animals’ and have retained many of the responses that kept us alive long enough to evolve and achieve our own level of global domination (germs and cockroaches aside). We are as concerned about being attacked as the next fellow mortal regardless of how many limbs they use to walk, or whether they swim or fly. When we incorporated the myth that status seeking in dogs is a powerful enough desire that they are willing to attack and kill humans to get it, red lights started flashing in the parts of our brains that respond to immediate threats which affect our survival. This unfortunately has led to less use of the parts of our brains that are capable of critical thinking.

There is plenty of information, provided by biologists, ethologists, behaviorists, and writers, far more skilled than I, to include the research done on both wolves and dogs which indicates that both animals interact within a system that promotes cooperation far more than it does conflict, especially conflict which might lead to grievous bodily harm, in this post. I welcome readers to include links to that information in comments. My goal for this post is not to address that, but rather to suggest that when you convince people that dogs need an ‘alpha’ or ‘pack leader’ in order to be a safe, ‘balanced’ pet you instill a level of fear in people about dogs which may have led to the increase in breed specific legislation and heightened laws regarding which dogs communities feel safe having in them.

I have rarely doubted that trainers like Cesar Millan and others who follow his ‘premises’ about the relationship between people and dogs, like and love dogs, but the unintended consequences of maintaining the ‘alpha’ and pack leader paradigm, including practices and handling techniques which can increase aggression, may be proving to be deadly to the very dogs they claim to care about.