How To Help A Fearful Dog? Stop Scaring Them!

Subscribe to Our Newsletter
By fearfuldogsPublished On: March 19th, 2009 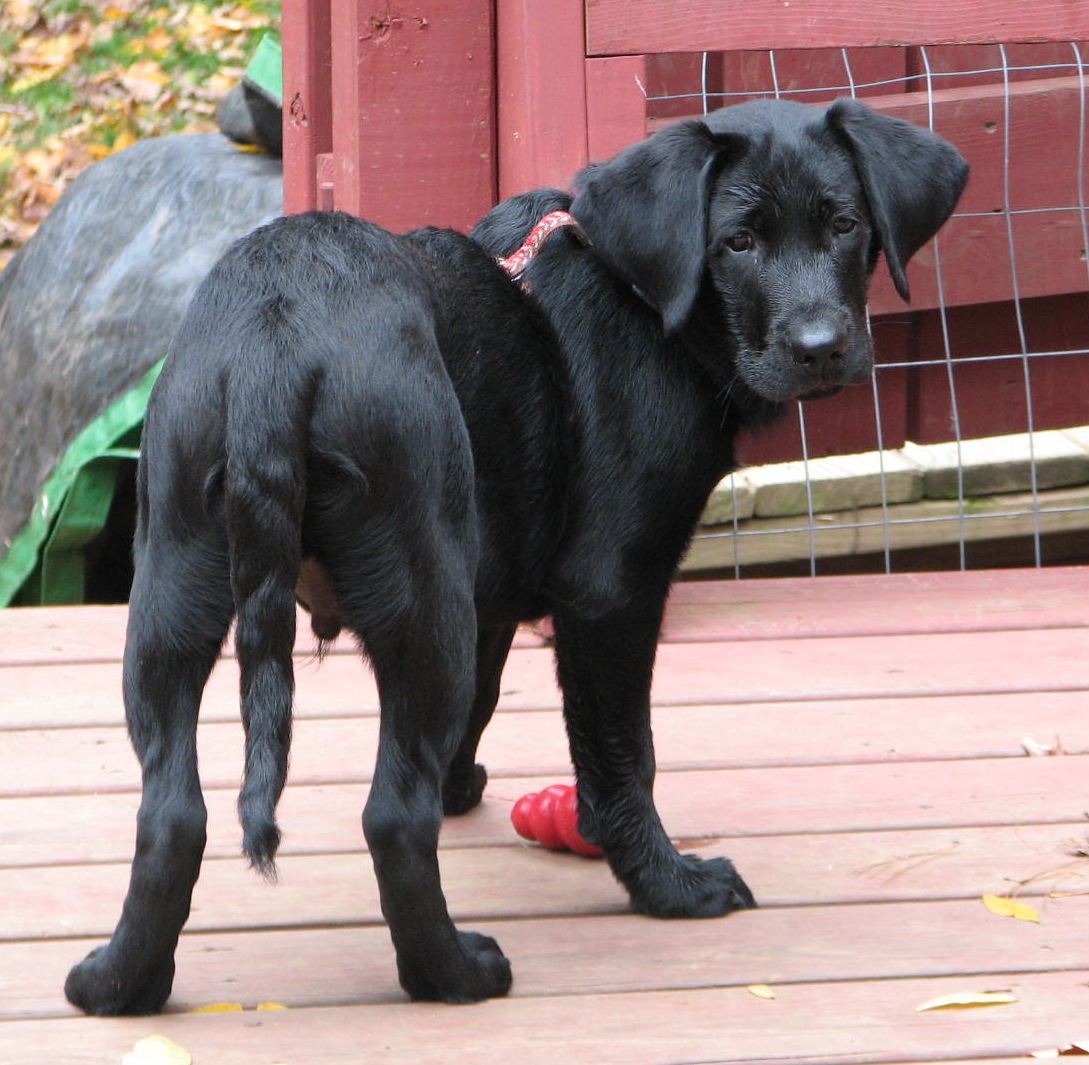 In a blog about fearful dogs you wouldn’t think that I’d pay so much attention to this whole dominance virus that has infected the health of our relationships with our dogs, but it’s major. I run an in-home boarding business for dogs. It’s a nice set-up for the dogs and the owners that use my services are conscientious pet owners. It’s not a scene that every dog would appreciate, but for those that do, it’s not only a nice way to spend a few days, it helps them brush up on rusty social skills since most live as solo dogs.

A potential client and I had an email exchange recently about her dog. She described him as a friendly, good natured dog that had some issues with select dogs when he first meets them. He barks at them. She went on to say that she never had an ‘alpha’ dog before and was learning how to deal with it. Certainly a dog that sees other dogs and barks at them must be trying to dominate them right? Ah…no.

Confident dogs, or dogs that are intent on being the big dog on the block rarely spend a lot of time barking at other dogs, far from it. They get their point across with their bodies and their eyes. Well socialized dogs, even in situations in which they are establishing their place in the playground hierarchy, rarely even fight. It’s a beautiful thing to watch a group of socially adept dogs determine ‘who I am to you’. With looks, stances, paw & head placements, the messages are conveyed and then the games can begin.

So what difference does it make if someone mistakenly believes that their dog is trying to be ‘alpha’? It matters because our responses are usually based on what we think is going on, AND how we feel about it. The results of our responses to our dog’s behavior may or may not be what we were after, and if our responses don’t make things better, they can make what we see as a problem, worse. It is probably not far off track to assume that most of the behavior problems seen in dogs relinquished to shelters or by trainers, have been caused by inappropriate responses to their behaviors, by their owners.

Fearful dogs that never bit anyone in their life can be provoked into biting by a handler assuming that the dog’s behavior is a challenge or attempt to dominate the situation. Physical intimidation, promoted by National Geographic’s Dog Whisperer, Cesar Millan, is exactly the stuff that can make this happen. Remember that one does not need to hit or touch a dog to scare or intimidate them. I remember cringing through one episode in which a dog that was afraid of the bathtub was man-handled until it finally bit Millan. His response to this bite was along the lines of ‘good, he was just having a tantrum’. Someone like Millan who doesn’t seem to mind the occassional bite can intimidate a dog enough so that it does not learn that biting works to keep scary things away. But for most of us the prospect of being bitten makes us back off, which is what the dog has been trying to communicate all along by cowering, growling, lowering its head, rolling over, etc. Now an owner has effectively taught their dog that biting works, that the dog basically needs to shout since the owner has proved themselves hard of hearing.

The dog whose owner believed it is trying to be an ‘alpha’ dog is one of the lucky ones. This owner is not into harsh or intimidating techniques of managing her dog. But what of the other scared dogs that are not so fortunate? Many defenders of trainers like Cesar Millan will say that it’s not his fault if people do not use his training techniques appropriately (even used as directed they can have disasterous results). I disagree. He is promoting the domination of dogs and is responsible for the outcome from that. Supporters seem to be willing to give him credit when the outcome is positive but not when it isn’t. When a leader of a country says publically that AIDS is not a sexually transmitted disease (as has happened) and therefore people do not need to take the appropriate precautions to prevent contracting the disease, I believe that he is responsible for the potentially deadly results of his actions.

The results of the belief that dogs need to be dominated can be deadly, especially with fearful dogs.