Subscribe to Our Newsletter
By fearfuldogsPublished On: January 28th, 2010 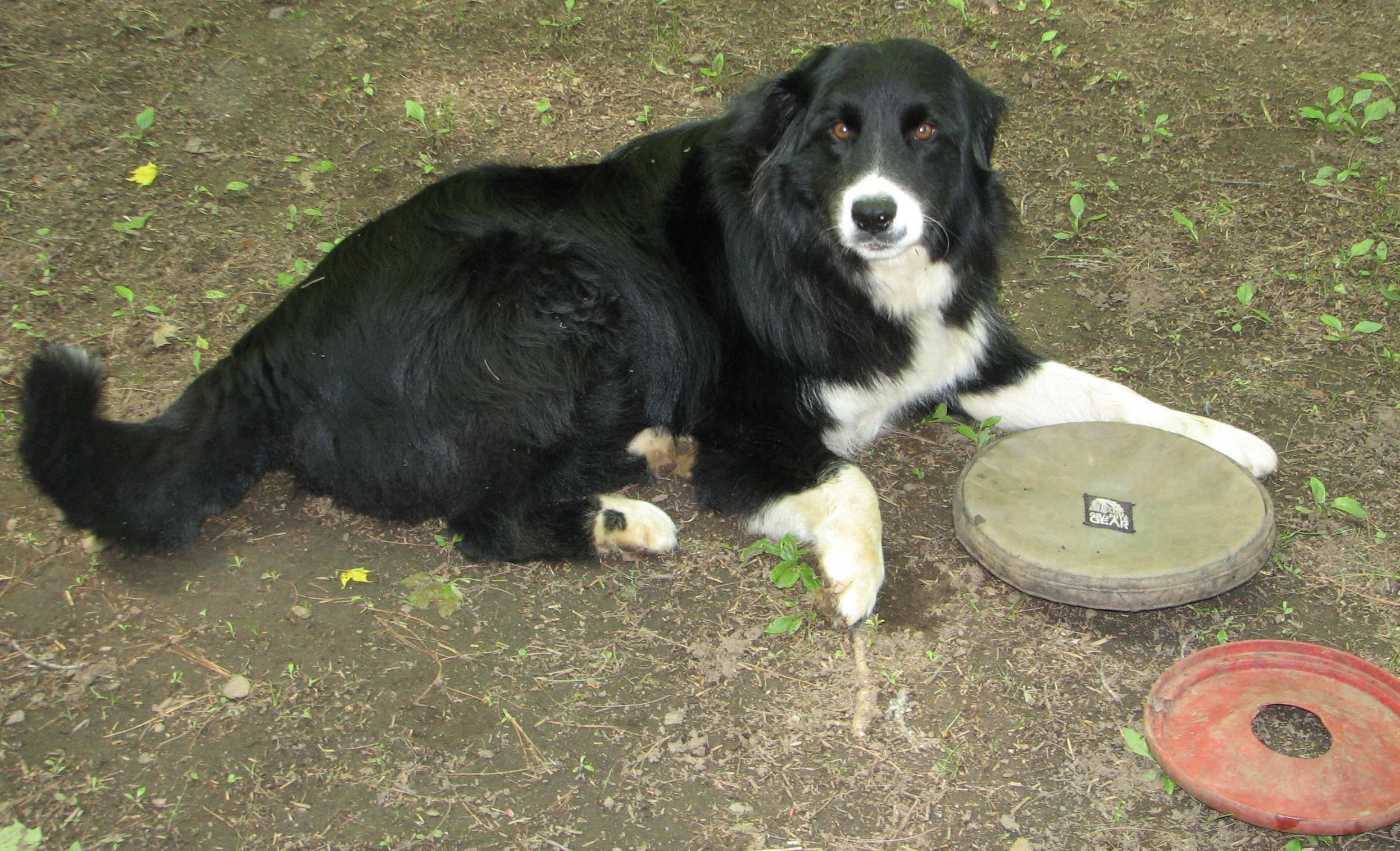 This past weekend after a presentation I had given at a nearby humane society, a trainer in attendance was kind enough to approach me and compliment on the work I had done with Sunny. I’m not bringing it up to brag, it was just that having someone who understood the challenges of working with a fearful dog acknowledge his progress, was reassuring. Over the years I’ve had people who call themselves trainers claim that they could ‘fix’ my dog or that it was somehow my fault that I still have a dog that startles easily and remains wary of people. The belief that there is a cure for the lack of early socialization (which is likely the cause of Sunny’s fears) is tempting, and dangerous.

Dogs like Sunny die by the thousands in shelters everyday. Their inability to feel safe with people often leads to aggression and reactivity. With the mistaken belief that forcing their shy dog to deal with the things that scare them is going to teach the dog not to be afraid, owners unwittingly contribute to the degradation in their dog’s behavior. Not becoming more anxious and afraid around its triggers may be the biggest hurdle for many fearful dogs, and learning to manage their dogs to prevent an increase in their dog’s reaction, the challenge for owners.

Sunny is not like other dogs that are happy to see people, and I’m encouraged to see that his response to people in some situations is leaning more toward neutral. Last night after a training class with my border collie Finn, I brought Sunny in to play with a small dog. Two trainers who have known Sunny for years were there and even though Sunny was his old apprehensive self, he was willing to target both of them in exchange for the chance to chew on a squeaky toy that had his attention. He ran and played, stole a tennis ball and chose the agility table as the location to lord his triumph over the other dogs.

Accepting that there is no magic cure for the damage done by neglect and abuse is not easy for people. Not giving up may be a trait that has stood humanity in good stead historically. Sunny might have become one of those dogs thrown away at a shelter, or was left to spend his life alone on a chain. I’ve almost forgotten that once he was a dog that couldn’t move because of his fears, or defecated when handled. His remaining limitations are often what I choose to see, so it was helpful to have someone remind me of his successes.

It has been the goal to help Sunny become the happiest dog he can be that has propelled me to learn as much as I can about animal behavior, dog training and the physiology of fear. In the process I’ve learned a lot about the limitations to my patience and skill. The picture of the potential reality we can expect with our fearful dogs is often too rosy, but there are plenty of shades of pink to enjoy along the way.