Subscribe to Our Newsletter
By fearfuldogsPublished On: November 13th, 2011 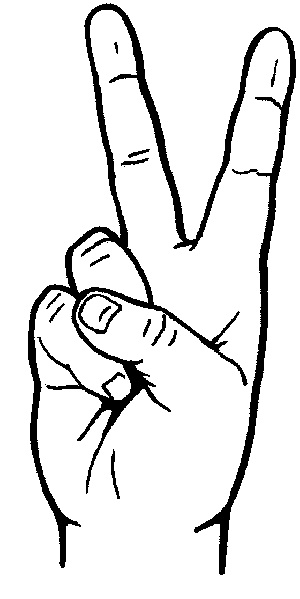 Despite all the evidence indicating that aggressive, intimidating handling can lead to heightened aggressive responses in dogs, there are still people, dog trainers among them, who will insist that unless we use overwhelming punishment or coercion with an aggressive dog (who may be aggressive because they are scared, even if it doesn’t look or feel like it to us), we are doing the dogs of the planet a disservice. I hear it all the time, my carrying the banner of reward-based training leads to dead dogs. Yes, dead dogs. They are dead because ‘cookie tossing’ trainers (as they are disparagingly called) failed to change the behavior of an aggressive dog. The premise being that if only someone had punished the mean out of the dog they’d have ended up with a tail wagging, happy, compliant, pet dog. This is akin to saying that because one doctor failed to cure a disease and the patient ultimately died, that all doctors who attended the same med school would have also been unsuccessful . There are great doctors, and those who are less so. There are also some diseases which can safely and effectively be cured, others not, and those that will require lifetime management.

We know, from studies of rats, and remember that mammalian brains have a lot in common, that if male rats are injected with oxytocin, the hormone responsible for making us feel all warm and fuzzy about someone, or something, they are less likely to behave aggressively and attack rat pups sired by other males. The more oxtyocin, the less aggression. Toss in some of the ‘yippee I won!’ neurotransmitter dopamine, and you have an animal who is feeling right with the world. Being as clever as we are, we can manipulate other humans and animals in our lives to do exactly what we want by increasing the odds that they’ll experience the feelings associated with either or both oxytocin and dopamine. Marketing research is based on figuring out how to do this. When it comes to our dogs it’s pretty darn easy. Even if a dog were to be strongly concerned with their place in a social hierarchy, a hierarchy which exists to ensure access to resources, they are out of their league when it comes to competing with humans. And don’t think they don’t know this.

The primary resources animals establish hierarchies for are food and mates. We control both. We either limit our dog’s access to mates, or remove their ability to mate using surgery. And until they can sort out how to stock and open a refrigerator, they are dependent on us for food, and don’t think they don’t realize this either. Animals can and do change their behavior to get what they need. Animals who have not been compromised by trauma or abuse will do so readily. Those who display debilitating levels of fear and/or aggression will have a harder time. We can make it easier for them by helping them to ‘feel’ better, to get oxytocin and dopamine flowing. We can do this using food and other rewards.

Just because someone has not developed the relationship or ability to motivate a dog to behave appropriately without force, coercion or punishment, doesn’t mean it can’t be done. And because someone may have had success using force to get the compliance they were after does not make it the best means to an end.

There is still time to make a donation to help the people helping the animals. Your donation is tax deductible and will be matched, a twofer!