Stop The Barking AND Lower Your Blood Pressure

Subscribe to Our Newsletter
By fearfuldogsPublished On: June 29th, 2012 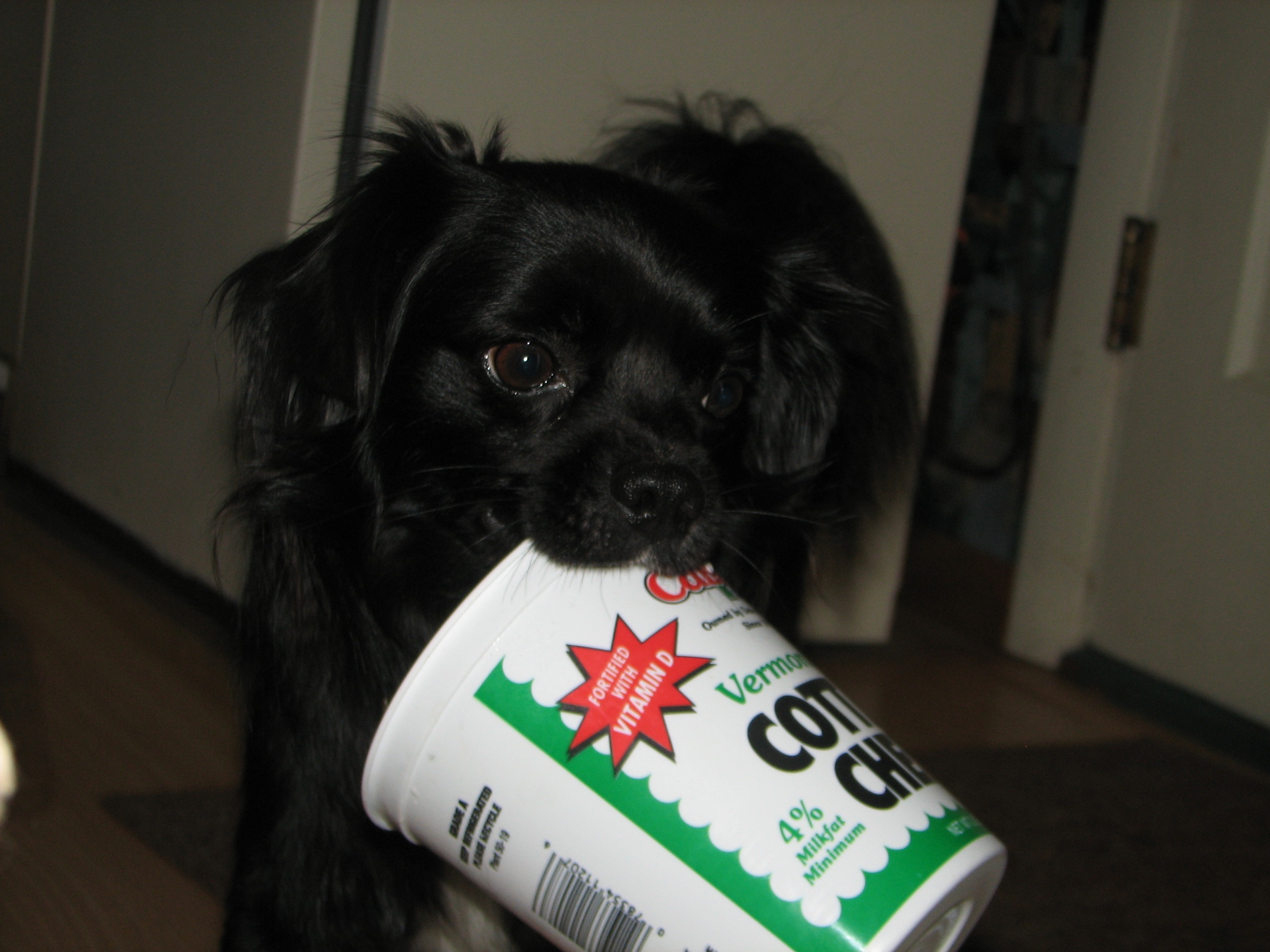 This is a post about how to stop a dog’s barking. It’s not about how to eliminate barking in dogs. Let’s be real. Dogs bark and somewhere along the way toward domestication we must have liked that and selected for it. It’s not a dog’s fault that they live in an apartment building or neighborhood where people don’t want to hear a dog bark.

Expecting any dog to stop barking forever isn’t realistic. Most people don’t even want that, they want a dog to shut up when they are asked to. This means that someone has to be there to give the dog instruction as to how to behave. If a dog is barking because they are anxious about being left alone, or bored to death and frustration on a chain, that’s not what I am addressing in this post.

I strive for a variety of things in my life, one is to lower the stress I experience on a daily basis. Living with four dogs, each with their own ‘quirks’ hardly seems to be a recipe for lower stress, but it’s what I’ve got, so I deal with it. When my dogs bark at ‘stuff’ whether it’s people, vehicles going by, or a sound that startles them, I want their barking to end sooner rather than later. Shouting at them to be quiet not only rarely works, I’m sure it raises my blood pressure.

In order to get a dog to do something we find a way to get the dog to perform the behavior and then reward them for it. Sounds easy enough. In practice it can be challenging, but that’s what I enjoy about being a dog trainer, never a dull moment! If I want my dog to bark a couple of times and then be quiet how can I do that?

I start by rewarding my dogs often when I say their name. I know I shouldn’t use their name so much that they begin to tune it out, or use it in connection with anything they might perceive to be a punishment, like getting yelled at, but I’m crummy at that, so I treat them a lot whenever I say their name. I could come up with a word, ‘HEY!’ or ‘THANK YOU!’ and reward them for that and leave their name out of it completely. What this does is make it more likely that when I say their name (or ‘HEY’), while thinking to myself, “Shut the heck up already,” s/he will turn around and come to me for a treat. I am also rewarding the ‘not as much barking’ behavior.

Rather than wait until my dogs offer me quiet behavior (which could take awhile with four dogs egging each other on) I interrupt their barking and feed them treats. Instead of barking 20 times I might be able to get them down to 10 times, then 5 times and ultimately maybe just once or not at all. How that works is that brains are very good at predicting outcomes. Our brains do it well and dogs’ brains do it well. If something makes my dogs bark and I consistently interrupt them and offer them treats they soon come to understand that whatever it was that made them bark predicts me doling out treats. Most of my dogs prefer to get their treats sooner rather than later.

Worried about creating a dog who barks to get a reward? It can happen, but it’s usually obvious when a dog is playing that card. I find it clever on their part. It ‘looks’ different than a dog barking because of arousal. If this is happening, stop rewarding after the barking and start rewarding (A LOT!) the dog for being quiet. A clever dog will sort this out. I praise or treat my dogs when they hear something that ‘might’ be worthy of a bark or two, and they don’t bark, or haven’t barked yet.

I am busy with this process as I spend time at my mum’s house where there is more foot and vehicle traffic than at our house. It’s working to our advantage. Since it happens more often it gives me more opportunities to interrupt and treat them and it contributes toward them becoming habituated to the sights and sounds. Now when Nibbles goes racing to the fence to yap at someone going by (something he really seems to enjoy doing) I can shout out “THANK YOU!” and he turns in his tracks to come get his reward. I have set out a plate of treats so my mum, who also needs to keep her blood pressure down, can do the same thing. Not to miss out the other dogs join him. The burden on me is simply to have super good treats at the ready while we work the process. In the scheme of things, it’s one of the easier things I end up having to do to lower stress levels in my life.